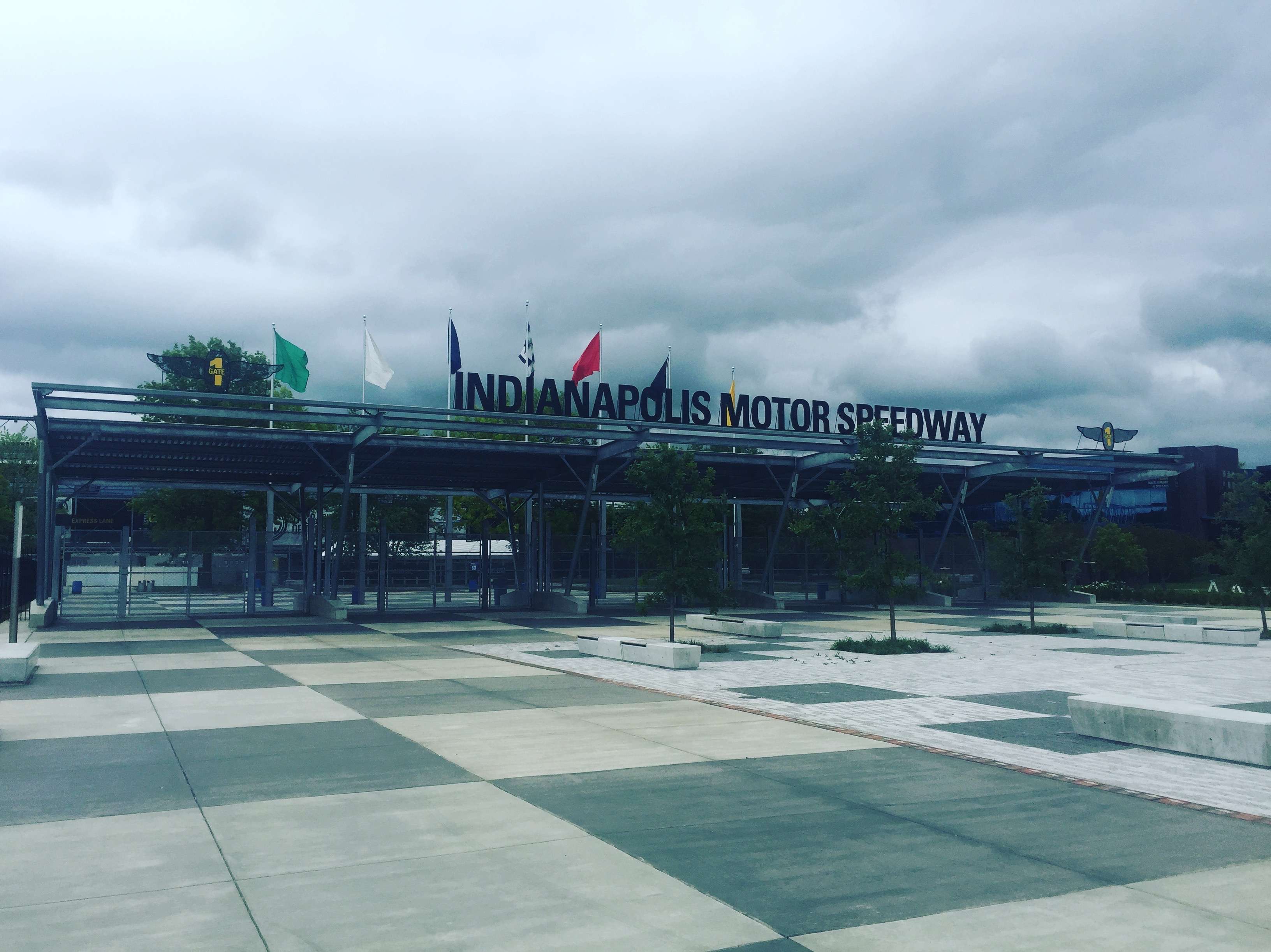 Normally we do not publish multiple editions of our stadium/track tours on the same week, but with this weekend being the Brickyard 400, we decided it was time to write about the legendary Indianapolis Motor Speedway (IMS), which is located on the corner of 16th Street and Georgetown Rd.  What many people don't realize is that IMS is not located in Indianapolis, but actually the small suburb of Speedway, located about 4-5 miles from downtown Indianapolis. The track that was once paved with 3.2 million bricks and covered up with pavement in segments between 1930 and 1961, except for the yard of bricks at the start/finish line.  The yard of brick is exactly where the track's nickname, "The Brickyard" originates. People also don't realize there is a museum on the property with over 100 years of racing history.  We'll talk more about that today... 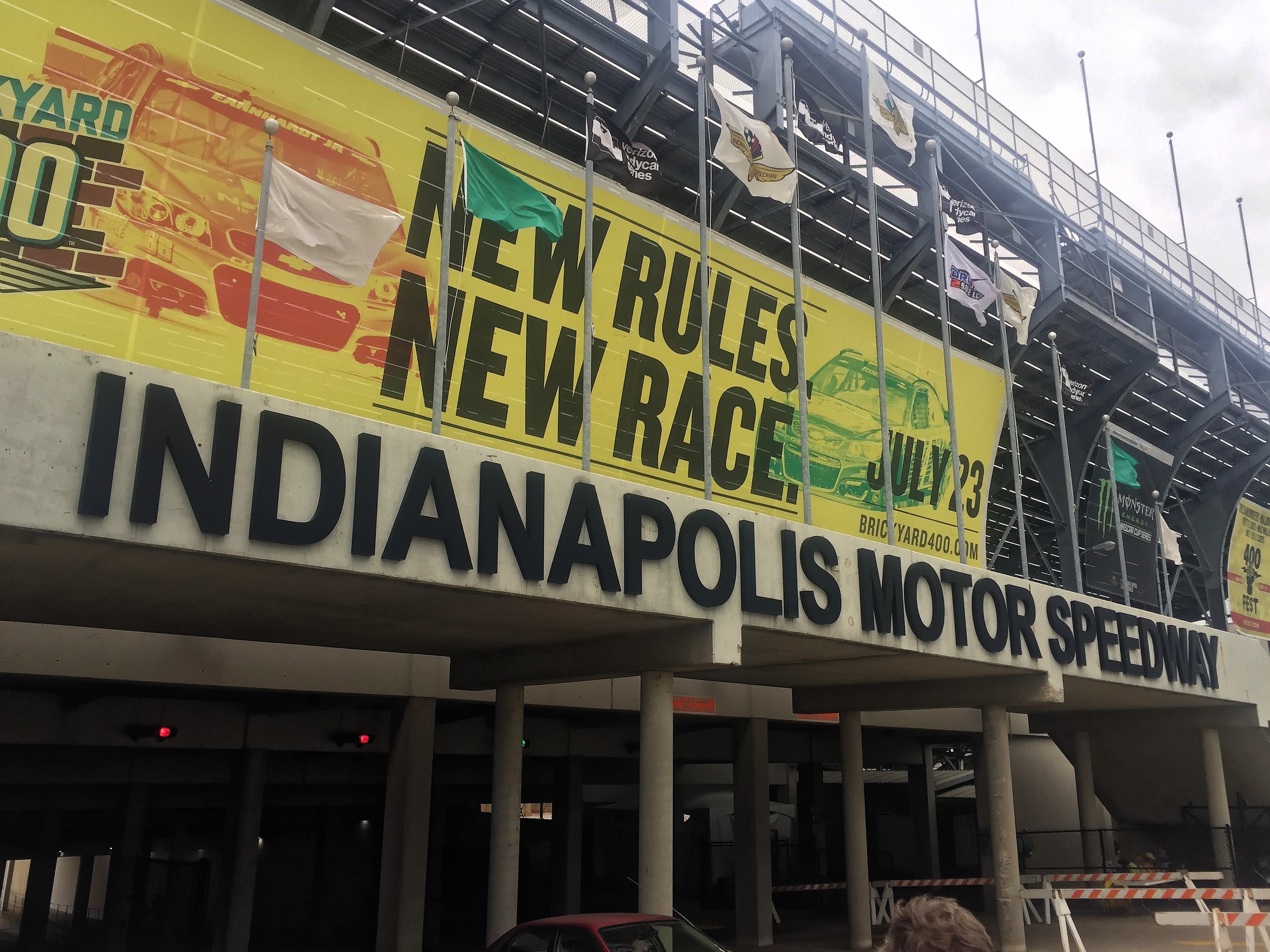 Indianapolis Motor Speedway was always a special place for me as a kid.  Because I grew up about 60 miles from the track, someone from my family was always heading to the track for the legendary Indianapolis 500, the Brickyard 400, or one of the other many events held during the year.

On the speedway property is Brickyard Crossing, an 18 hole golf course with 4 holes actually located inside the track.  The course has hosted the PGA, LPGA, and Champions tour events!

Today, my feature focuses on the IMS Hall of Fame Museum, located inside the administration building on the property. As of this post, admission is $10 for adults, $5 for kids 6-15, and free for kids under 6. 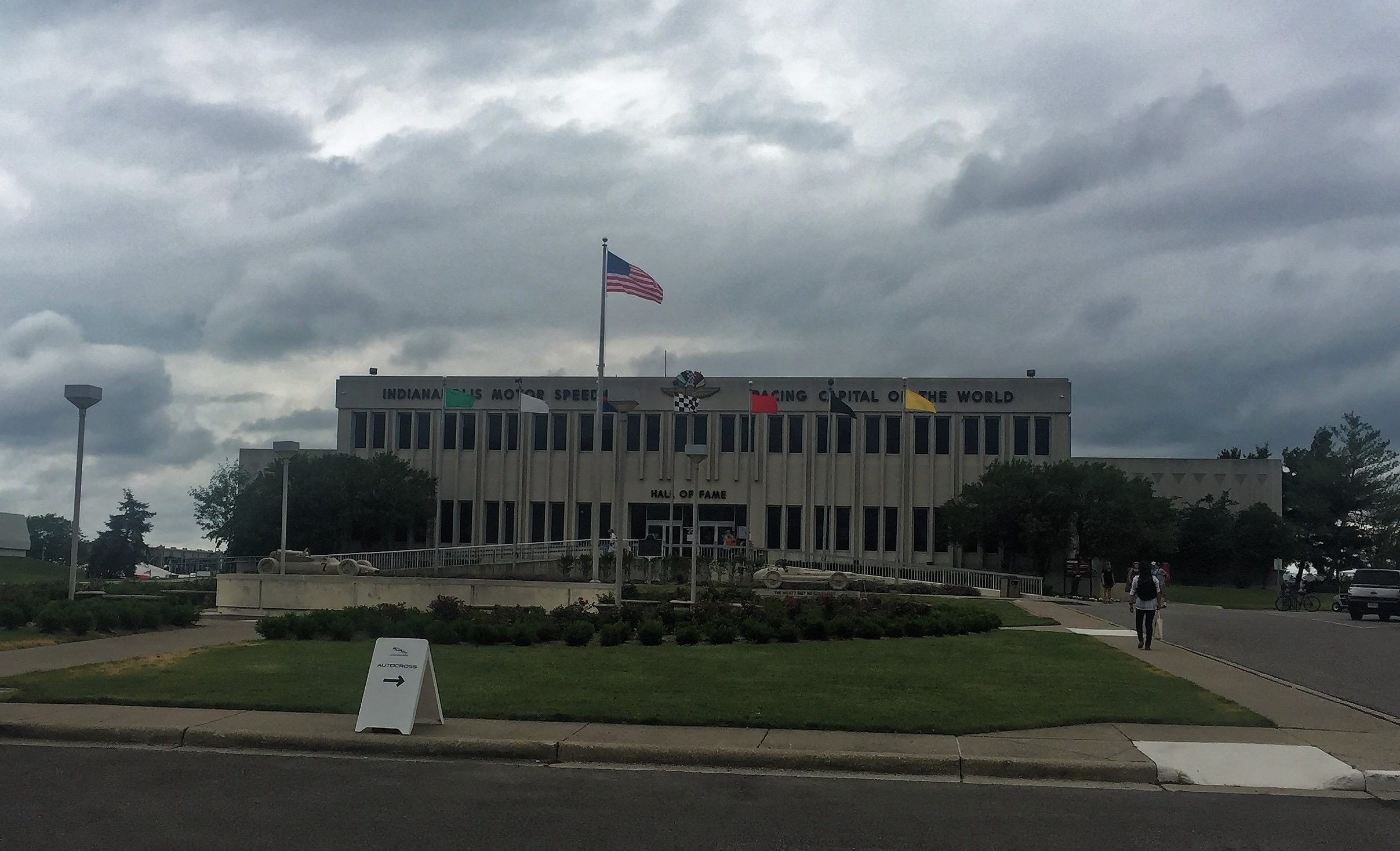 Inside the museum, you'll find a large collection of cars dating back to the winner of the inaugural race in 1911, Ray Harroun.  The "Marmon Wasp"  finished the day with an average speed of 74.602 mph and won a grand prize of $10,000.  He never raced again. 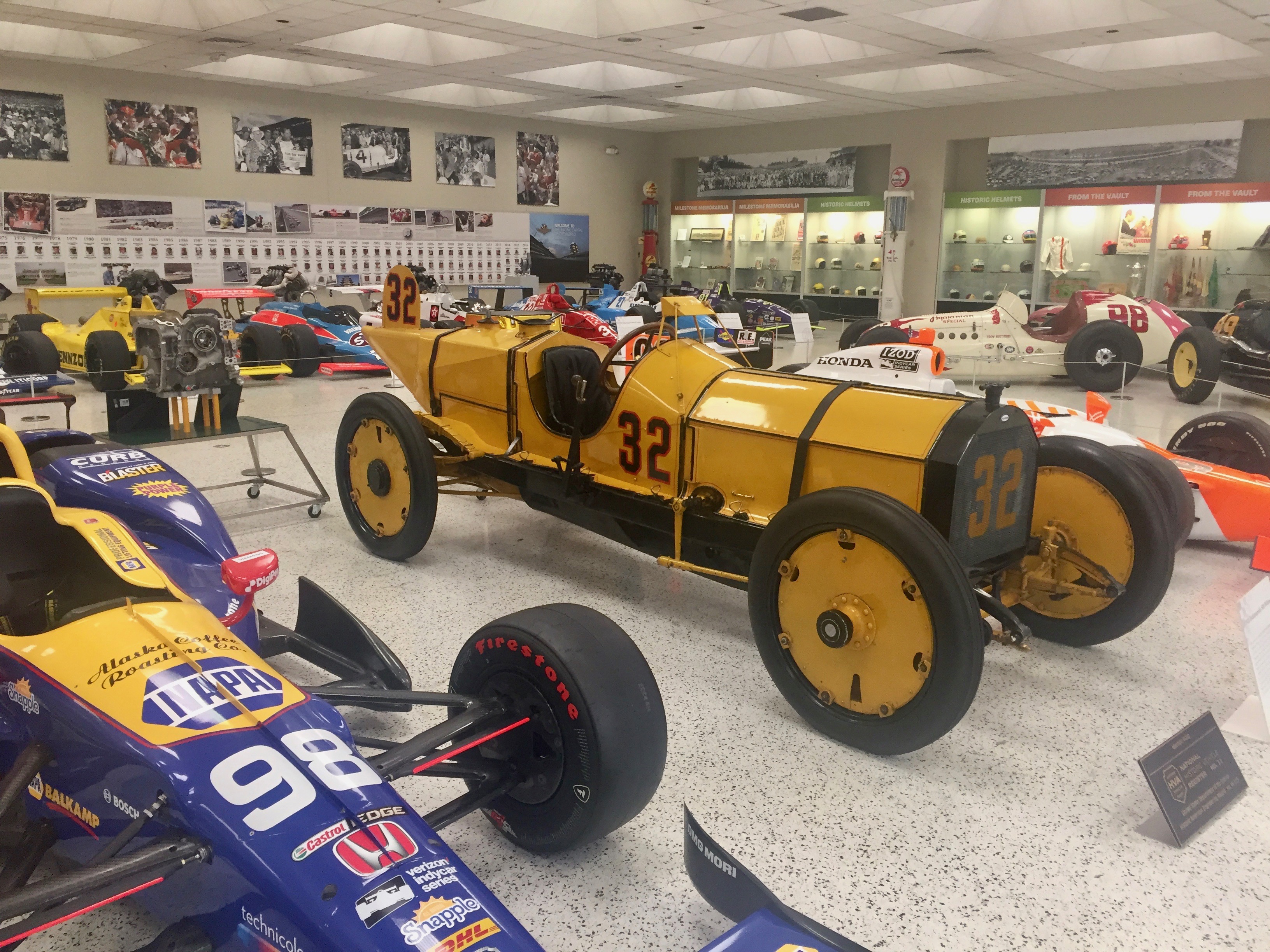 He drove without a mechanic in the car

In the early days of the Indianapolis 500, it was commonplace for the cars to have two seats, one for the driver and one for his mechanic.  Primarily, the mechanic was there to watch over the car, keep it running, and make repairs. He also acted as a spotter to watch for other cars. Harroun was the only driver who did not have a riding mechanic.

Some credit Harroun for the invention of the rearview mirror

Harroun didn't have a spotter to tell him when cars were coming up behind him, so he put a little rectangular mirror in his car to watch cars behind him.  Unfortunately, because they were driving on a rough brick surface, the mirror vibrated constantly and wasn't very helpful. Ultimately, the rearview mirror was patented in 1921 by Elmer Berger.

The museum has dozens of cars including race-winning cars, prototype cars, and other car parts and tools used throughout the history of racing.  As of 2017, the museum has a traveling exhibit, which acts as a tribute to four-time Indy 500 winner, the legendary A.J. Foyt. 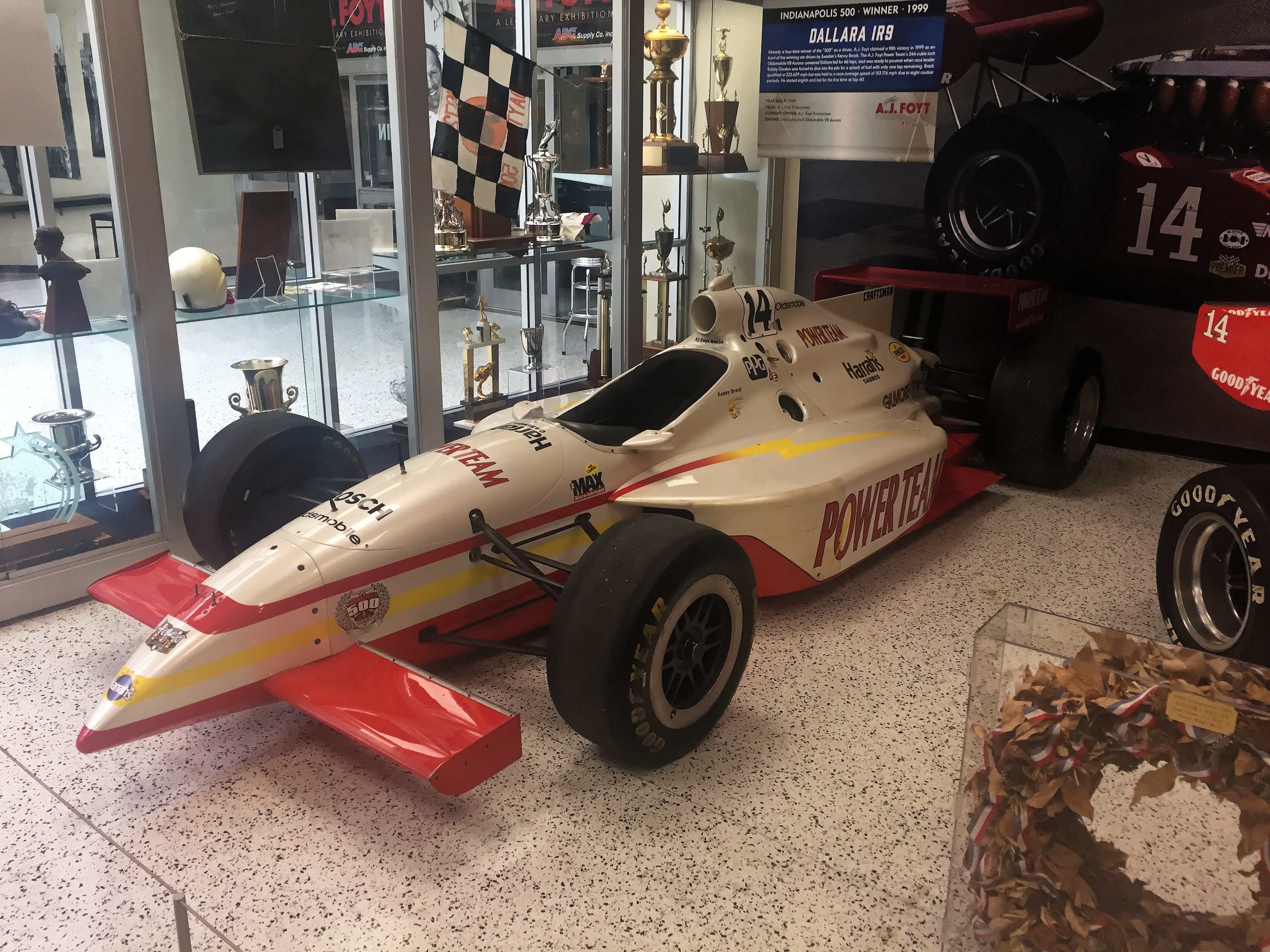 One of A.J.'s final rides at Indianapolis (Source: Me)

Mario Andretti's lone winner from 1969 is also on display. No Andretti family member has won since, citing the Andretti Curse.  1969 was also the first win for the legendary owner and former CEO of STP, Andy Granatelli.  Granatelli is also blamed for being the cause of the Andretti Curse when he kissed Andretti on the cheek in victory lane. 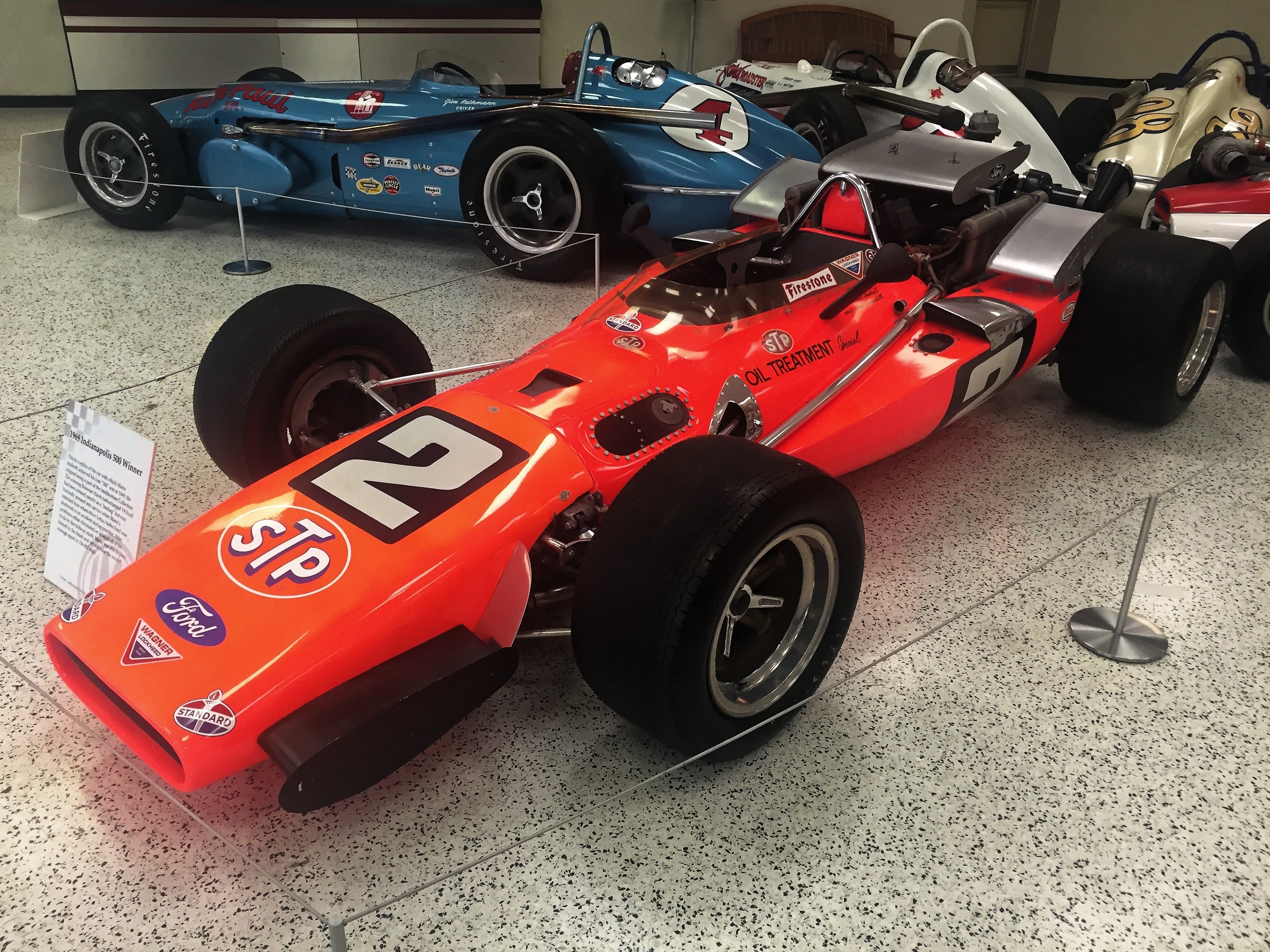 Before you leave, head to the back of the museum and get your picture taken in the Indy Car like I did (and as usual, looking like a doofus)... 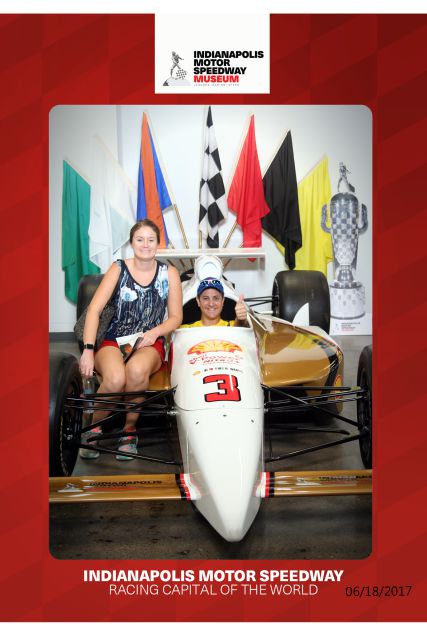 If you're ever in the Indianapolis area, it is worth stopping by the museum to check out an awesome collection of racing history.  Even better, make sure you time it so you can go to one of the big races.

Thanks for reading...  Check back again next week as we stay in Indianapolis for our tribute to the late Hoosier (RCA) Dome. 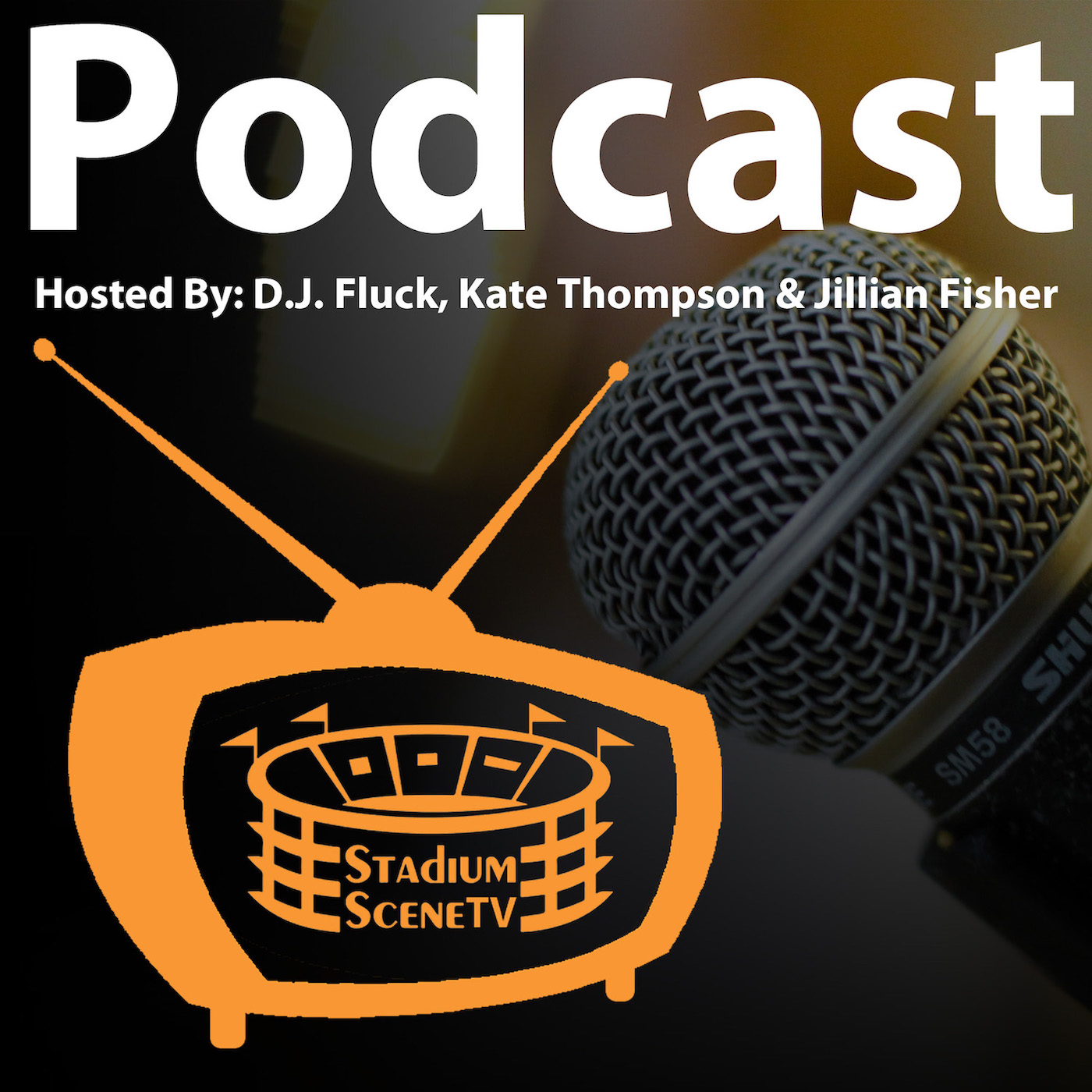 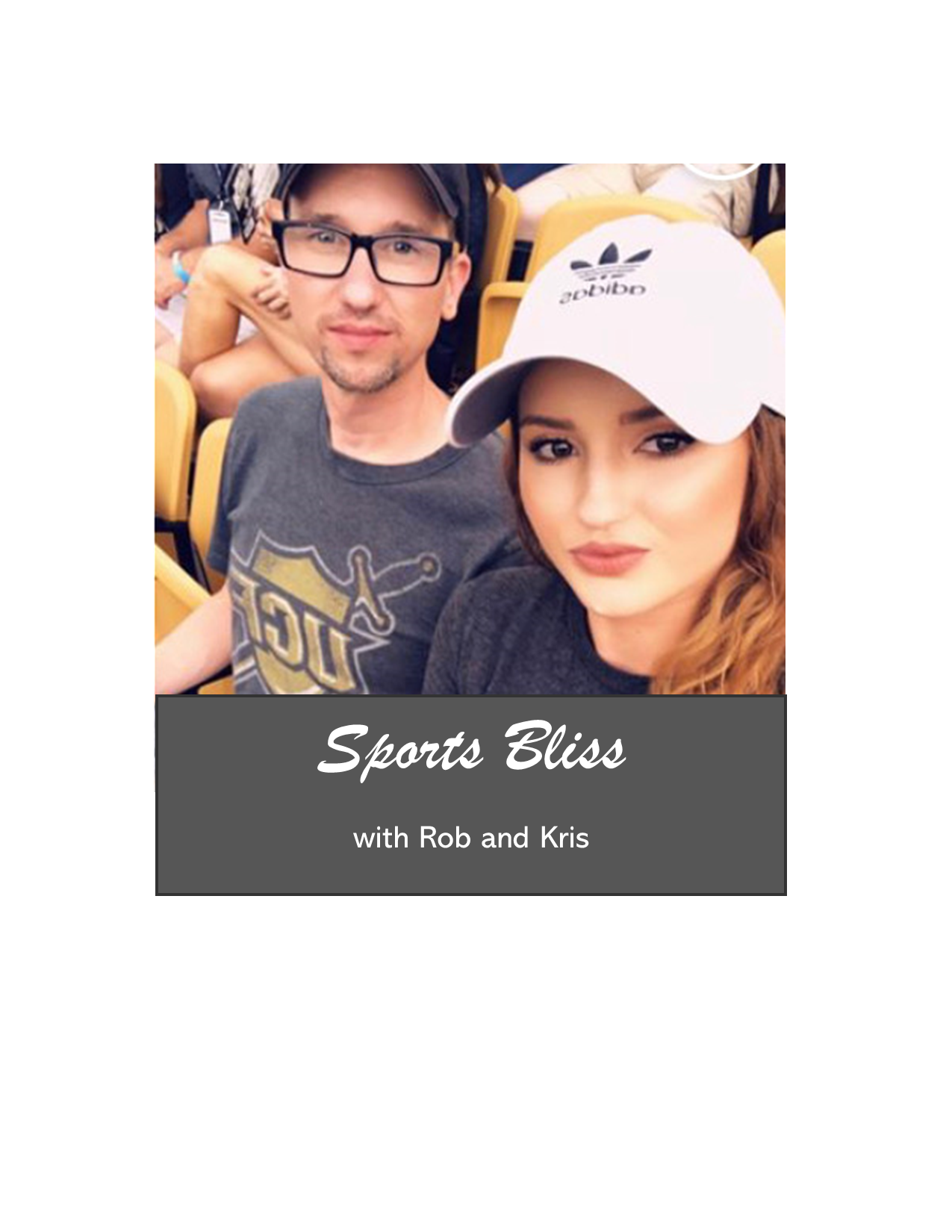 Episode 42 Which sport has the best conspiracies? 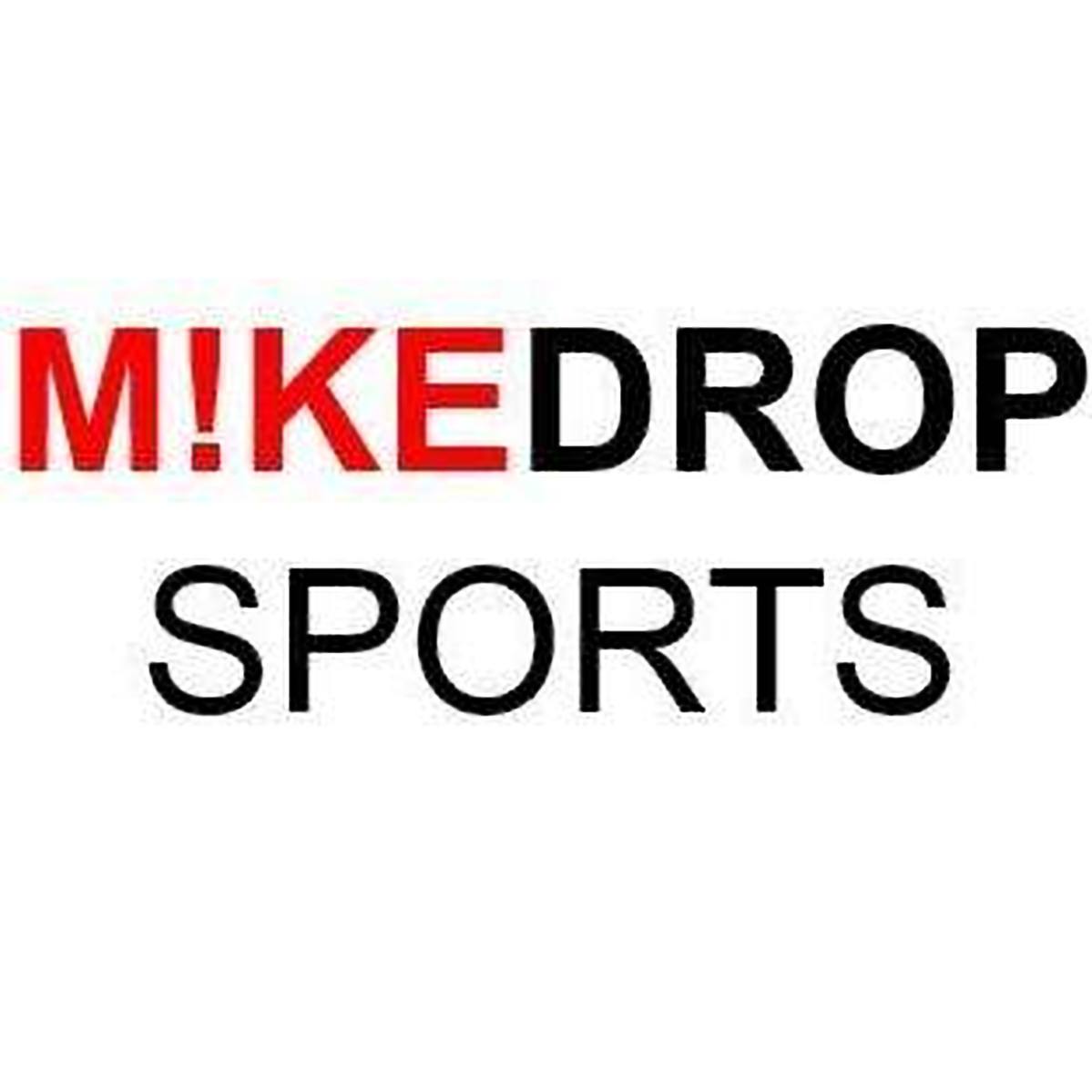 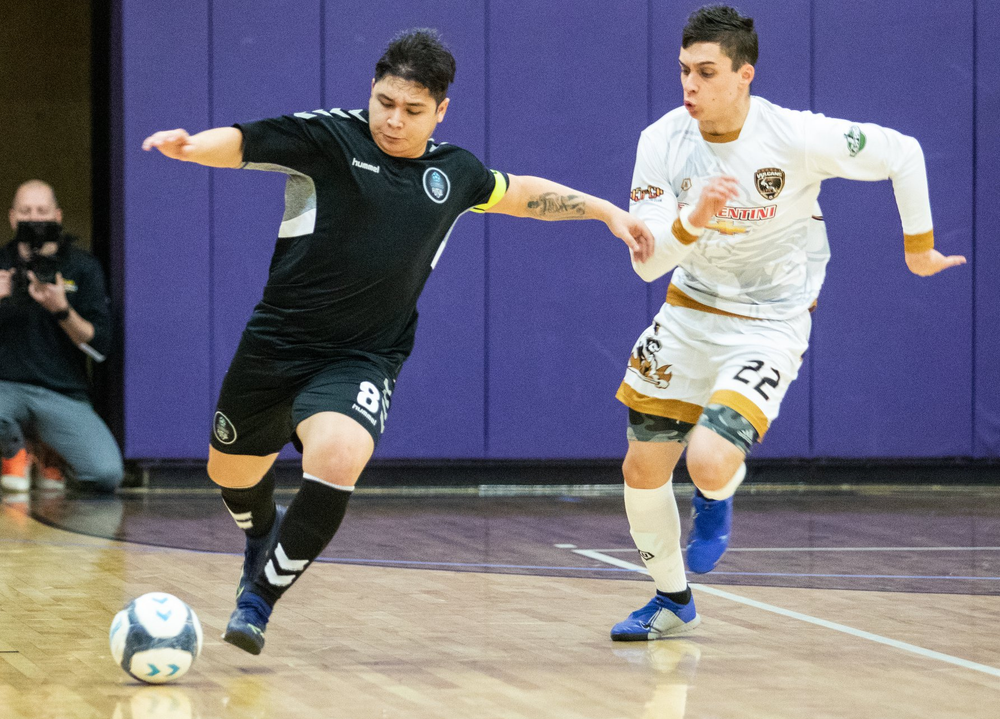 Columbus Futsal Top of the East after battle against Akron